Bursting with rich history and heritage dwellings, Mintaro was declared a Heritage Area for South Australia in 1984. It has continued to attract tourists from near and afar, while remaining largely untouched and protective of its past.

During the nineteenth century there was two main mining industries which helped shaped Mintaro as a town. Between 1840s to 1850s, it was in a key position for an overnight stopping place for bullock drays transporting copper from Burra to Port Wakefield. Then from 1850s, the quarry in Mintaro was opened and has been a leading producer of high quality slate since; even today it continues to produce what is considered one of the world’s best slate.

Although established in 1848, it was Joseph Gilbert, a pioneer pastoralist, and Henry Gilbert who laid out the village when they privately purchased and divided sections of the surrounding land into 80 allotments in 1849. In November of 1849, the land was referenced in the locality “Register” being advertised for sale under “Mintara”. The notice said;
“To carters, it is a very desirable spot, as there is abundance of feed and water”.

The village of Mintaro was formed at the crossroads of the Great Western Road (later known as the Gulf Road). The early settlers provided services and facilities to the drivers of the bullock teams. Necessitating the construction of the Hotels, a flour mill, bakery, butcher, brewery, blacksmiths and various other shops, all of which flourished, with up to 100 drays a day passing through the village. Several of these business’ continue to run in their original sections today.

Although the village wasn’t officially established until 1848, research reveals evidence that there was a settlement dating from the very early days of the state South Australia (proclaimed in 1836). Under a special survey dated 15th June 1842 land was granted to Arthur Young of Aberdeen Scotland, which later was the section Martindale Hall was built.

Where did the name Mintaro come from?

Different sources offer different explanations for the origin of the name “Mintaro”. A Common misconception is that the name Mintaro came from a Spanish word meaning “resting place”. However there appears to be no words similar to Mintaro in the Spanish language.

“Our pastoral Industry” by F.W. Holder says that “Mintadloo” was the original rendering of a native word which was degenerated into “Mintaro”.

“Manning’s Place Names of South Australia” by Geoffrey H. Manning, states “parts of sections 187 and 316, Hundred of Clare, 10 miles southeast of Clare were sub-divided by Joseph Gilbert in 1849. Much has been written on the nomenclature of the town and the Professor N.B. Tindale, the noted anthropologist, says it is deprived from “Mintinsdlu”, meaning- “netted water”, as the aboriginals used nets to trap emus and other creatures. Mr Thomas Goode formerly of Canowie, gave credence to this suggestion when he said, “the blacks called the area Mintadloo, but I don’t know what it means”. 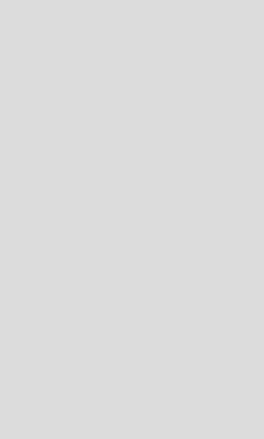 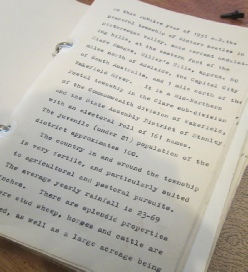